in this article we will present to you 20 Game Of Thrones Facts That You Probably Didn’t Know, so Keep Reading : 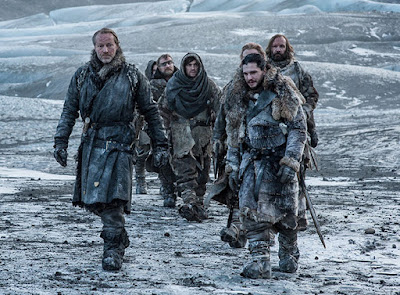 While filming season 7 in Iceland, temperatures sometimes dropped down to -20°F (-28°C). Much of the cast had inadequate thermal underwear. Norwegian actor Kristofer Hivju, who plays Tormund Giantsbane, made sure that all of the cast members got merino wool underwear from Norwegian clothing company Devold.
#2 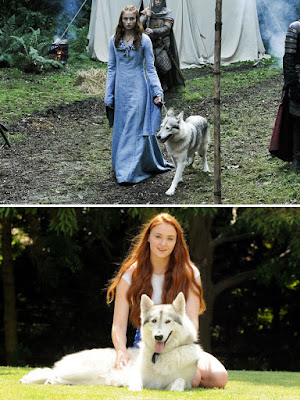 Although Sansa’s dire wolf Lady saw an untimely end in season 1, the dog who played the well-behaved beast survived the ordeal. Sophie Turner, the actress who plays Sansa, asked her mom to adopt the pooch after the filming was done and before she knew it, the Mahlek Northern Inuit pup named Zunni found a loving home with the Turner family. While Lady’s life was short, which is unsurprising considering the show we’re talking about, luckily, Zunni had plenty of time to enjoy her doggy days until her alleged passing a year ago.
#3 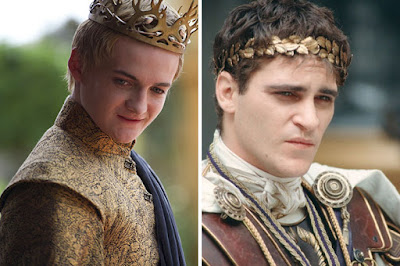 Jack Gleeson, who plays the sadistic and cruel King Joffrey Baratheon (Lannister? Hill?), says that his portrayal of the loathsome boy-king was partly influenced by Joaquin Phoenix’s Commodus in “Gladiator”. The actor revealed that the most notable characteristic that he tried to implement while playing Joffrey was Commodus’ smirk.
#4 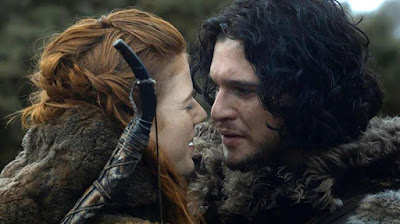 Kit Harington and Rose Lesie, cast members who play Jon Snow and Ygritte, were wed to each other on June 23, 2018, in Scotland. They fell in love while playing the dynamic couple on-screen and he popped the question in September of 2017.
#5 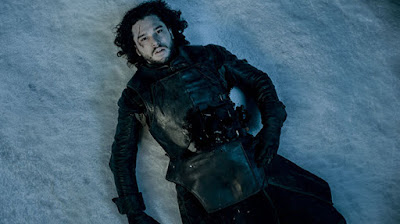 “Game of Thrones” definitely has many fans worldwide and it’s no surprise that Barack Obama is one of them. According to the actor who plays Davos Seaworth, Liam Cunningham, after season 5 aired, the former US president approached one of the directors and asked about Jon Snow’s fate. The showrunners also revealed that Obama once asked to see the first episodes of season 6 before everyone else, and they agreed.
Open Next Page To See More