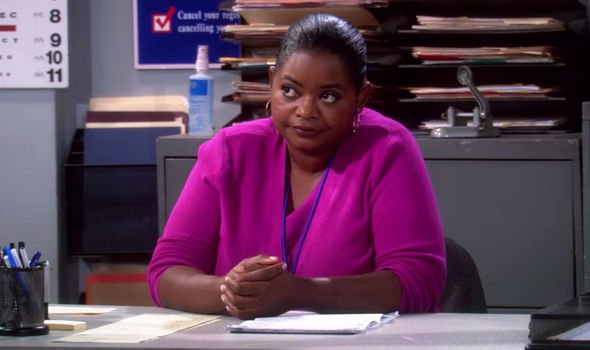 The Big Bang Theory was no stranger to Hollywood A-listers popping in every now and then to guest star on the CBS series.
While the likes of Penny (played by Kaley Cuoco), Leonard (Johnny Galecki) and Sheldon (Jim Parsons) starred in every episode of The Big Bang Theory, quite often another famous face would join in with the laughter. Over 12 seasons several big names joined the cast of Big Bang as guest stars, from Oscar-winners and Hollywood royalty to a certain Marvel comic-book writer.

Here are 5 of the biggest stars to cameo on Big Bang over the years :