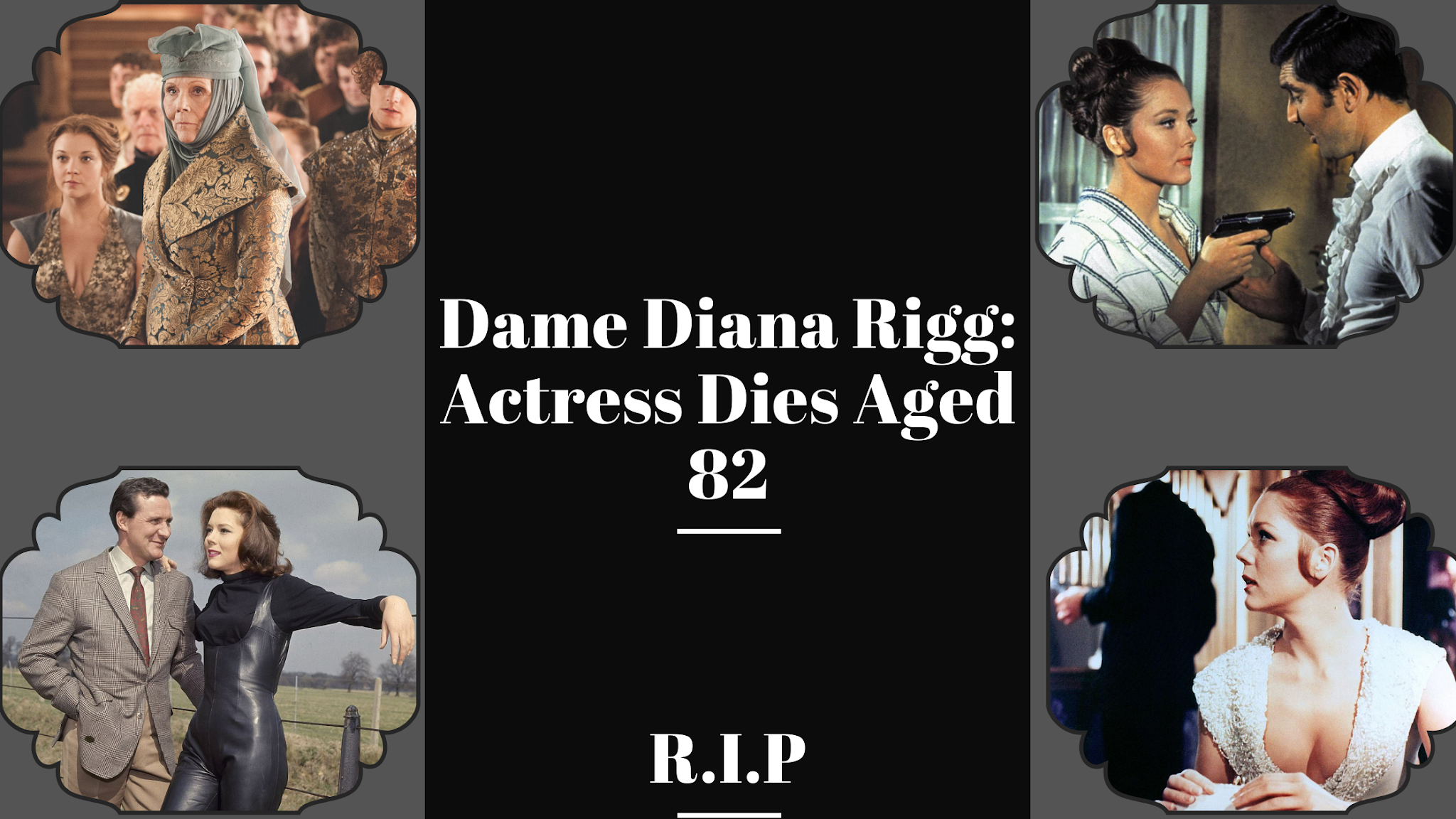 British actress Dame Diana Rigg who shot to fame in James Bond and Game of Thrones has died today at the age of 82.
Her daughter, Rachael Stirling, said she died of cancer that was diagnosed in March.
Actress Dame Diana Rigg, famous for roles including Emma Peel in TV series The Avengers and Olenna Tyrell in Game of Thrones, has died at the age of 82.
“She died peacefully early this morning. She was at home with her family who have asked for privacy at this difficult time,” her agent said.
The star, who won Bafta, Emmy and Tony awards, also earned worldwide acclaim for her turn as a Bond girl in On Her Majesty’s Secret Service in 1969.
Her co-stars have flooded social media with tributes to the ‘icon of theatre, film, and television’.
The League Of Gentlemen’s Mark Gatiss said simply, ‘there will never be another’.
Premium WordPress Themes Download
Premium WordPress Themes Download
Download Best WordPress Themes Free Download
Free Download WordPress Themes
ZG93bmxvYWQgbHluZGEgY291cnNlIGZyZWU=
download mobile firmware
Download WordPress Themes