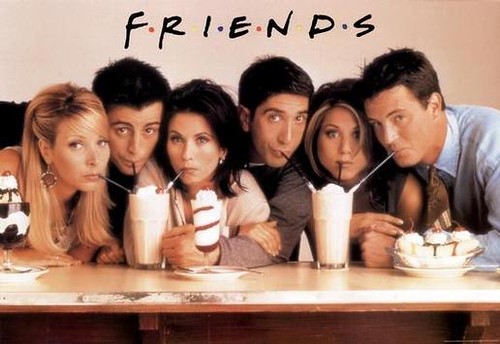 Remember the “pivot,” or Smelly Cat? You can find the classic moments on the hit TV series “Friends” through hidden treats sprinkled on Google.

When you go to search on Google, type in one of the six main characters from the show: Ross Geller, Monica Geller, Rachel Green, Chandler Bing, Phoebe Buffay and Joey Tribbiani.

Each result conjures up an easter egg capturing a classic moment from the series, which celebrates its 25th anniversary this year.

For example, searching Ross brings up a couch along the right side of search results. When you click on it, the screen turns as Ross yells “pivot!”

When you click on the guitar icon on search results for Phoebe Buffay, users will hear “Smelly Cat” as an animated smelly catwalk across results.

The Easter eggs are one of several tributes to “Friends” this year. Last month, Lego announced it was launching a “Friends” set featuring Central Perk, the coffee shop at the center of the sitcom. Meanwhile, 30 replicas of the iconic orange couch from Central Perk will make stops around the world.