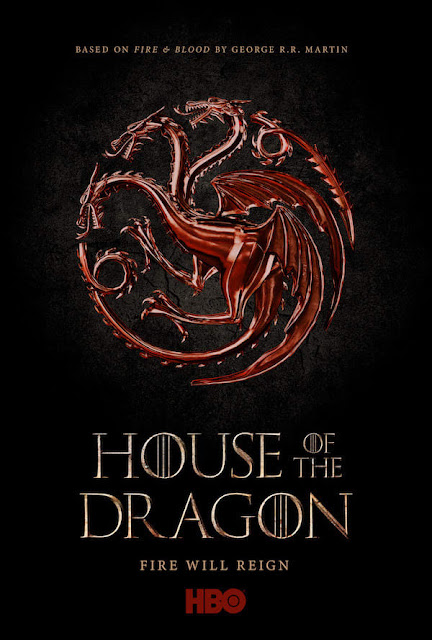 Hours after pulling the plug on the Game of Thrones prequel Age of Heroes, the network announced a 10-episode, straight-to-series order for House of the Dragon—a GoT prequel that will focus on the Targaryen dynasty. The series is based on George R.R. Martin’s book Fire & Blood and will be set 300 years before the events of GoT. Miguel Sapochnik and Ryan Condal (Colony) will serve as the showrunners as well as executive producers alongside Vince Gerardis and Martin.

“The Game of Thrones universe is so rich with stories,” Casey Bloys, president of HBO programming, said in a press release. “We look forward to exploring the origins of House Targaryen and the earlier days of Westeros along with Miguel, Ryan, and George.”

Sapochnik, who directed a total of six GoT episodes, will helm the House of the Dragon pilot. He won a 2016 Emmy for Outstanding Directing for a Drama Series as well as the DGA Award for the “Battle of the Bastards” episode. Sapochnik was also nominated for a 2019 Emmy for directing the “The Long Night” and won the award for Best Drama Series as an executive producer for GoT’s final season.

HBO has not indicated when the series will premiere.

Martin addressed the GoT successor series in a September blog, confirming there were five shows in development at the time.

“There were four to start with. Then five. Then three. I’ve said all that before,” he wrote. “Jane Goldman’s as yet untitled show, which I am still not supposed to call THE LONG NIGHT, is one of those. The pilot on that one wrapped a month ago and has been in post-production. I am expecting to see her first cut soon.”

We now know Goldman’s show was the Naomi Watts-led Age of Heroes, which will not advance to series. So, going off Martin’s post, House of the Dragon is just one of two GoT spinoffs in the works at HBO.