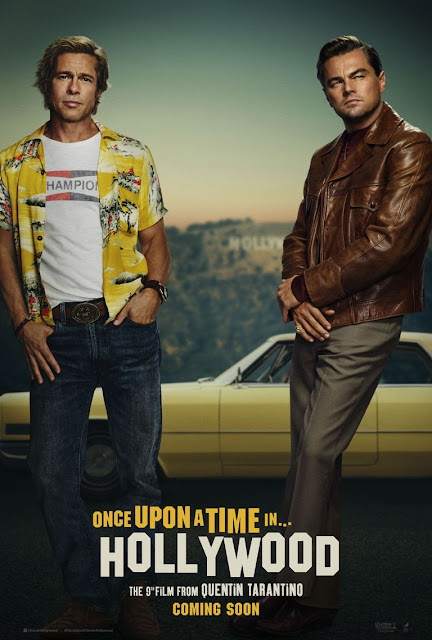 The first look at “Once Upon a Time in Hollywood” is finally here, and Quentin Tarantino is taking audiences back to the height of hippie Hollywood.
Starring Leonardo DiCaprio and Brad Pitt, the footage features a montage of Tinseltown in the late 1960s. The duo play Rick Dalton and Cliff Booth, a washed-up actor, and his long-time stunt double.

Tarantino’s ninth movie will be released on July 26 in the US and a few weeks later in the UK on August 14.
It was originally slated to hit cinemas two weeks earlier on August 9, which is the 50th anniversary of the Manson family murders, so it was sensibly moved forward.