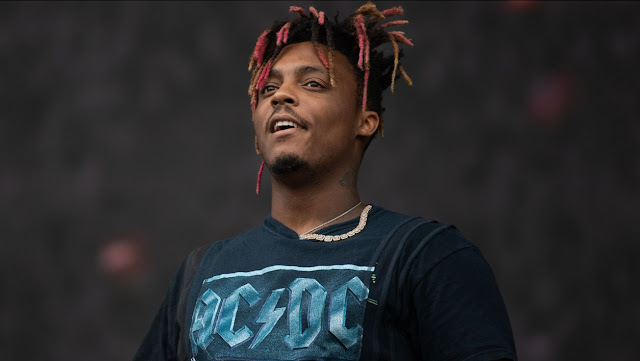 The hip hop star who just celebrated his 21st birthday 6 days ago has died after suffering a seizure in Chicago midway airport
The Chicago police have confirmed that the rapper, whose real name was Jarad A. Higgins, died after suffering a “medical emergency” early Sunday morning at Midway Airport in Chicago. The coroner has yet to confirm the official cause of death. An autopsy will be performed, according to the office.
The artist’s label, Interscope Geffen A&M Records, released the following statement.
“Juice made a profound impact on the world in such a short period of time.  He was a gentle soul, whose creativity knew no bounds, an exceptional human being, and artist who loved and cared for his fans above everything else.  To lose someone so kind and so close to our hearts is devastating.  Our thoughts are with Juice’s family and friends, everyone at his label Grade A, and his millions of fans around the world. “
He turned 21 six days before his death, and fans, as well as fellow artists, shared their grief over the loss of a young star whose career was on the rise. 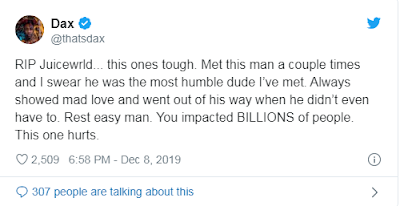