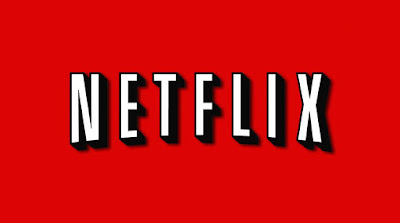 Netflix is responsible for 15% of the world’s internet traffic.
Bandwidth management company Sandvine reported that, as of 2018, Netflix accounted for 15% of global internet traffic. And if it didn’t compress its videos, that percentage could have been three times as high.

Netflix has more than 137 million subscribers.
Of that subscription base, more than 58 million users live in the US.

Netflix pays people to watch and categorize content.
The Company hires people to “tag,” or categorize, shows and movies with relevant metadata about its content. Although taggers label more mundane information, like who directed the episode or film, they’re also responsible for crafting niche descriptions.

Netflix was originally called “kibble.”
Netflix co-founder Marc Randolph told Fortune that the streaming service was originally called Kibble. Although the name was simply a placeholder, it referred to the idea that a product isn’t a success unless “the dogs eat the dog food,” as he phrased it.