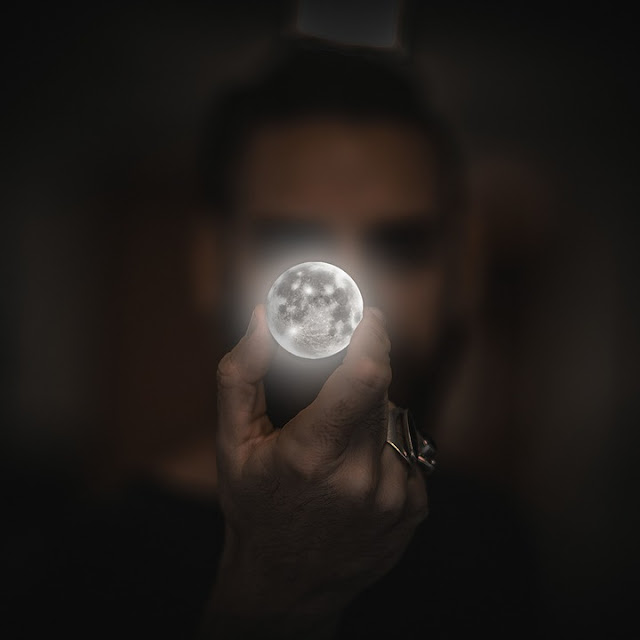 The Moon is an astronomical body that orbits planet Earth and is Earth’s only permanent natural satellite. It is the fifth-largest natural satellite in the Solar System, and the largest among planetary satellites relative to the size of the planet that it orbits (it’s primary). The Moon is after Jupiter’s satellite Io the second-densest satellite in the Solar System among those whose densities are known.
Here are some interesting facts about the moon we trust you had no idea about:
The Moon is slowly drifting away from Earth :
Each year, the Moon moves about 3.8 cm further away from Earth. Scientific estimates suggest this will continue to happen for 50 billion years. At that point, the Moon will take 47 days to orbit the Earth, compared to the current time of 27.3 days.
The Moon has only been walked on by 12 people:
The first man to set foot on the Moon in 1969 was Neil Armstrong on the Apollo 11 mission, while the last man to walk on the Moon in 1972 was Gene Cernan on the Apollo 17 mission. Since then the Moon has only be visited by unmanned vehicles.
There is no dark side of the Moon :
Both sides of the Moon see the same amount of sunlight, however, because the Moon is tidally locked to Earth, only one face of the Moon is ever seen from Earth. This is because the Moon rotates around its axis in exactly the same time it takes to orbit Earth.
The side we see from Earth is reflected by sunlight, while the “dark” side has only been seen by the human eye from a spacecraft and lies in darkness.
The Moon has quakes:
These are caused by the gravitational pull of the Earth. Lunar astronauts used seismographs on their visits to the Moon and found that small moonquakes occurred several kilometers beneath the surface, causing ruptures and cracks. Scientists think the Moon has a molten core, just like Earth.
You weigh much less on the Moon:
A common fact about the Moon is that it has much weaker gravity than Earth. This is because its smaller mass and you would weight one-sixth (about 16.5%) of your Earth weight while on the Moon.
Source: theplanets.org , wikipedia.org
If  You Like It,Share It
Download WordPress Themes
Download WordPress Themes Free
Download WordPress Themes Free
Download Best WordPress Themes Free Download
online free course
download samsung firmware
Download WordPress Themes Free