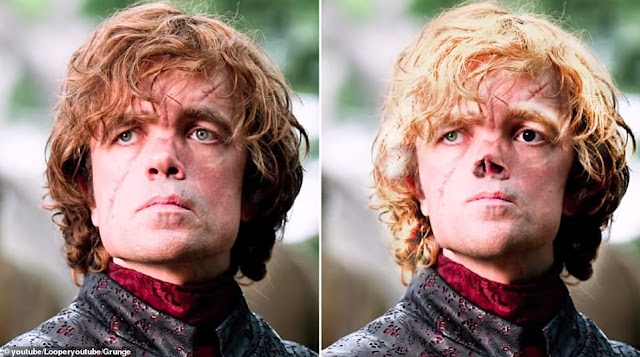 Ever since Game of Thrones came out on the television in 2011, viewers have been glued to their seats. It is perhaps one of the more popular shows we’ve seen in years and it is likely to continue for quite some time.
Some of the breakout stars have become familiar faces, such as Kit Harington and we probably couldn’t imagine anybody playing those roles. That being said, you may be wondering how closely those characters come to the depictions in the George RR Martin series, A Song of Ice and Fire.
Some of the characters are reportedly right on the money but in other cases, there may be some rather noticeable differences. This can include the lack of the Blue Beard on Daario Naharis or the injuries that Tyrion should be sporting from the Battle of Blackwater.
Some of the characters in the show are also older than what they should be in the book when the show started. This may be because of the violent and potentially sexual content in the show.
If you have ever wondered what they would look like if they stuck closer to the books, you don’t need to wonder any longer. Here are some photoshopped images that show the cast in a more accurate depiction.
Source
*WARNING* This article does contain some interesting Facts.
Go to the next page to read the article  :
12Next