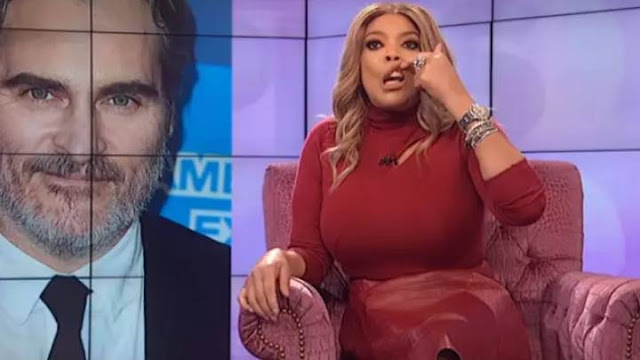 US TV host Wendy Williams has apologised over remarks she made about Joaquin Phoenix’s facial scar.
On her show, she described the 45-year-old actor – who has recently been nominated for an Oscar for his performance in Joker – as ‘oddly attractive’ before moving on to his ‘hairline fracture’.
She said: “He’s got one of those, what do you call it? Cleft lip, cleft palate.”
Holding up her top lip with her finger, she added: “I find it to be very attractive.”
But while she may find Phoenix to be very attractive, lots of people found her mimicking to be pretty disgusting.
Williams has now apologized for her remarks – almost 10 days later – and said her show would be donating to cleft palate charities.
She also said she wanted to “encourage our Wendy Watchers to learn more and help support the cleft community”.
According to the NHS, a cleft lip and palate is the most common facial birth defect in the UK, affecting around 1 in every 700 babies.
Download Premium WordPress Themes Free
Download WordPress Themes
Download Best WordPress Themes Free Download
Download Nulled WordPress Themes
free online course
download micromax firmware
Download Premium WordPress Themes Free