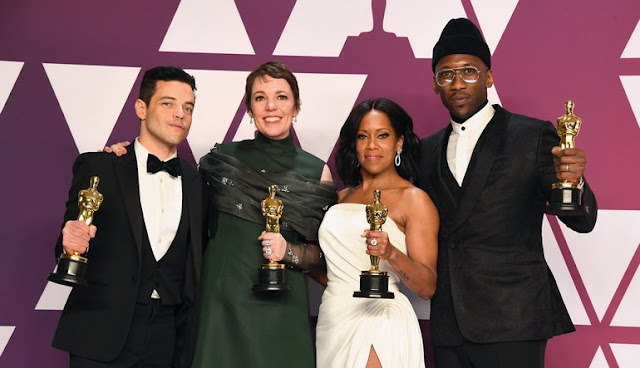 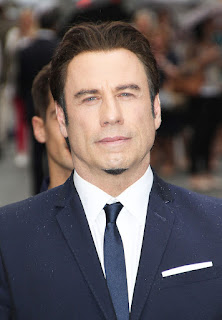 John Travolta is one of the greatest actors and comeback actors of all time.
Amy Adams 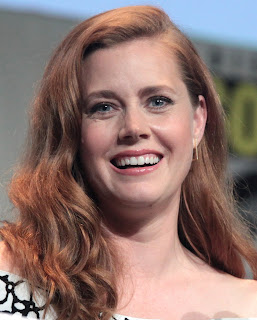 Amy Adams has been nominated several times for her roles but hasn’t won an Oscar. She was nominated this year for her role in the political biography “Vice” but did not receive the award.
Tom Cruise 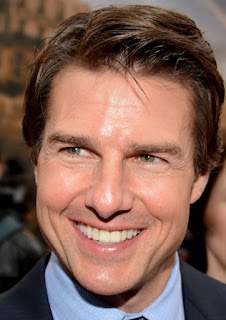 Tom Cruise is not just an action star; he also has played plenty of dramatic roles.
Glenn Close 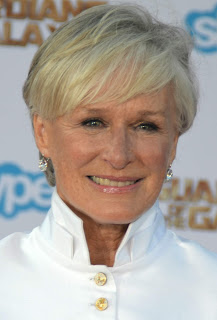 Who can deny the talent of Glenn Close? And she also has played A lot of characters that have been worthy of an Oscar.
Bill Murray 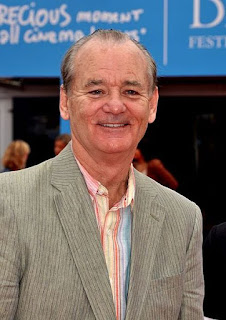 Perhaps many see Bill Murray as a comic actor, and this is true, but Bill Murray has also done some great dramatic roles such as “Lost in Translation” and the independent film “St. Vincent,” both amazing films everyone should see.
Robert Downey Jr. 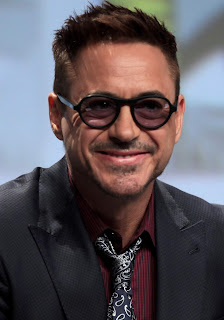 one of the best actor who has had to overcome adversity and came out triumphant. Even before his troubles, he had some brilliant roles. I really hope he wins an Oscar soon. He deserves it.
Edward Norton 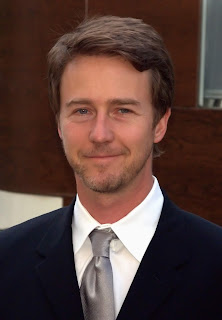 Mr. Norton’s break out role was in the courtroom thriller “Primal Fear.” I still remember this performance and to this day, I still think it’s one of his best. He also played a reformed skinhead in “American History X,” which was absolutely brilliant.